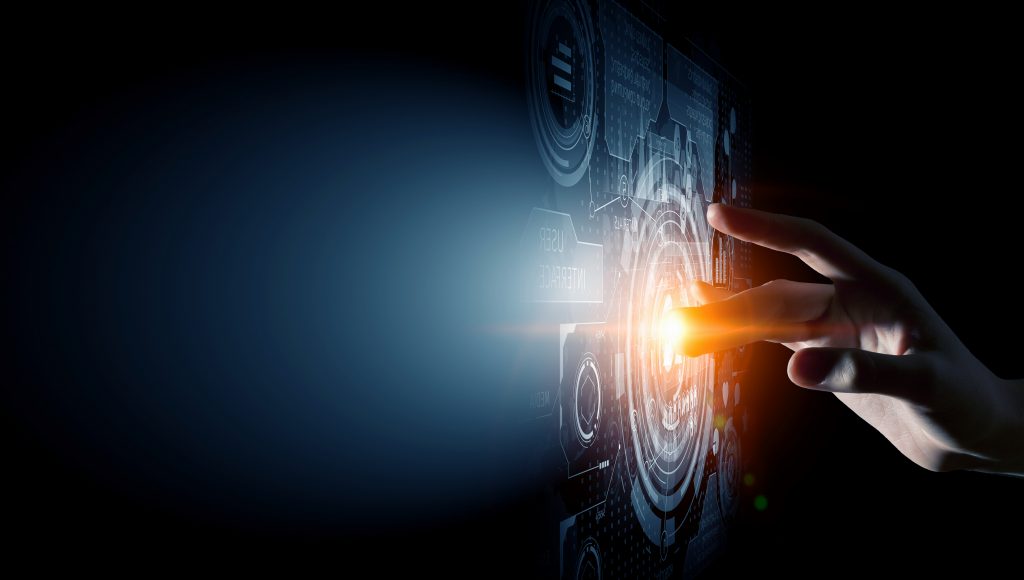 There’s a scene from the movie Sully, in which Tom Hanks asserts, “In these simulations, you’ve taken all humanity out of the cockpit…”

Business simulations have become an integral part of education and upskilling. Faria and Nulsen (1996)1 claimed that about 97.5% of AACSB member schools used simulations as part of their curricula. That was about a quarter century ago. Over time, these simulations have transcended training to encompass designing and assessing systems, scenarios and even people. Executives such as Alan Mulally and Bruce Broussard seem to have been subjects of simulation assessments2.

That being the case, a business simulation’s success is measured by its closeness to reality. Back in 1993, Wolfe3 thought that business simulations had reached a relative point of saturation. But had they? Not at all! Technology and economy have provided plenty of fodder for the increasingly complex business simulations. The user experience and the scope of the simulations have increased drastically and dramatically across industries and specializations.

Despite this, in the words of Woods, “There’s always stuff to work on…”

The in-depth integration of human behavioral science into business simulations has still a long way to go. Human performance models and human-in-the-loop simulations have, for quite a few years, been given considerable focus in areas such as aviation, where simulations are built with high physical fidelity. But business simulations, being abstract computer representations, seem to lack this focus. It’s high time this oversight gets corrected.

I was recently invited to be a panelist for a business simulation contest organized by a major conglomerate. At the awards, one of the dignitaries who addressed the students said, “Do you know what’s different in real time from the simulations you’ve played? People! You can’t simulate people!”

But what if we can? Or at the bare minimum, what if we intend to? Take for instance, a business simulation game in which the player, sensing that he has too many people in the workforce, lays a few off. As far as the simulation goes, these are mere numbers. The simulation engine would probably translate a reduction in workforce into a reduction in cost. On the contrary, consider the CEO of a real company who must lay a few people off. What’s the psychological impact? Will a few other critical resources resign? Will the low morale bring down productivity in the short term? How about redistribution of the workforce rather than reduction? A simulation that accounts for all such questions would pull the player or the assessor closer to reality, thereby making the simulation experience more meaningful and successful.

Coming back to Sully, “You’re looking for human error. Then make it human!”