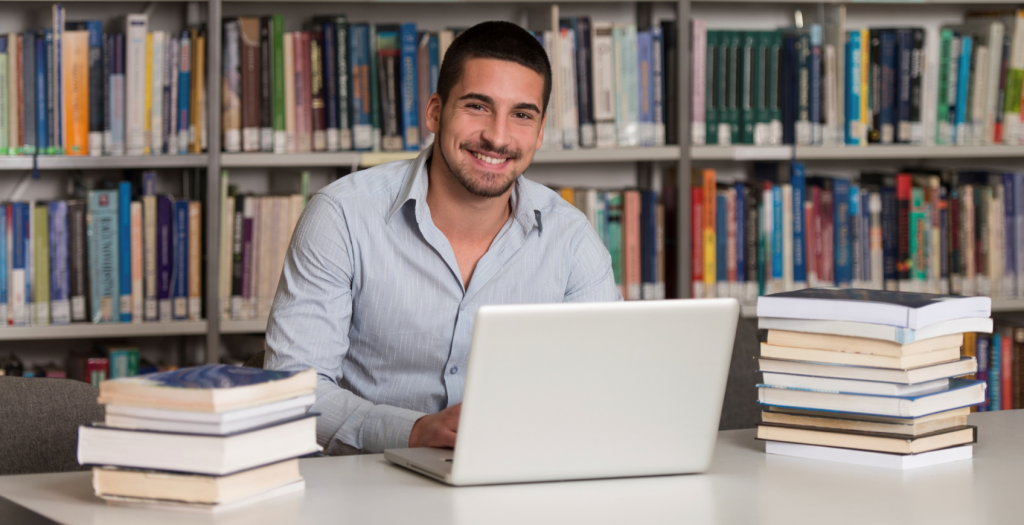 To many, the idea of open access is a no-brainer. Governments, public bodies, and other institutions sponsor research, often with taxpayer’s money. Authors, supported by such endowments, research a scientific topic of interest or examine a critical subject in humanities, often collaborating with each other. Their articles are reviewed by peers – usually experts in the field – and published and distributed by a journal publisher. The publishers charge a subscription fee for the journal containing the article, which any reader – for science, technology, and medical journal, the reader is typically a fellow researcher – must pay for accessing the content. For a large, reputed publisher, an article may cost as high as $10. Why then, the authors argue, should the readers pay for the content to the publisher when they do not charge for writing it? Is it fair to the fraternity of researchers? What about those from emerging economies who want to make valuable contributions but are blocked by paywalls?

Hence Open Access. Simply put, Open Access means freedom to read and freedom to reuse, or as Peter Suber, one of its chief proponents put it, it is royalty-free literature. Broadly, there are two Open Access models – Gold OA and Green OA. Under Gold OA, the journals arrange for peer review. Springer and Wiley (Asia and the Pacific Policy Studies) are among many publishers that bring out several journals under this model. Green OA differs from Gold OA in that it does not support peer review. It’s a self-archiving model. That is, authors can publish certain versions, typically the pre-print version of the article before it was given to the journal for publication or even the post-print version, in OA repositories such as arXiv. Some of these OA repositories also allow the article to be made available after an embargo period.

Note that Open Access does not mean that there are no costs. A non-profit OA publisher may incur a cost of $1500 on average per article. For large journal publications, it may go as high as $4000 per article. According to a report that studied publishing costs across the UK, publishers incur costs of publication (typesetting, etc.) and distribution, both of which minus non-peer review costs make up 3% of total costs. Some publishers invest in innovation to develop tools to support the research fraternity. Thus, a publisher has significant costs; subscription fee is one of the many ways to recover them.

There are many business models that publishers can consider. Usually, the sponsor of the author bears the cost of the article, drily called Article Processing Costs (APC). Some publishers give options for a block purchase of APCs with lucrative discounts. Still, others waive the fee for authors whose institutions have purchased an annual membership. Suber estimates that about 75% of all OA publishers do not charge APC; when a fee is charged, it is borne by the sponsor in 88% of the cases. Almost all journal publishers have a hybrid model of publishing; some of the content is available under OA while the rest remains behind a paywall. A study estimates that between 2009 and 2016, the number of journals with the hybrid model has grown from 2000 to 10000.

Despite this, OA journals still comprise only 5-9% of the market value, according to a study. So why should publishers consider OA model? Primarily because of growth. With the rise of offsetting agreements and the growth of powerful library consortia, the popularity of OA is on the rise. More than 50% of library publishers have started collaborating with learned societies, non-profit publishing houses that are contributing to research development, and the journals published by them are OA. Clearly, OA is there to stay.

As libraries and institutions drive hard-nosed negotiations, we will see more and more OA-based offerings in the future. As a result, publishers will have to ensure wider content delivery options, with a great focus on digital publishing.

How to manage article processing charges for publishers?

The Era of Multiplatform Publishing