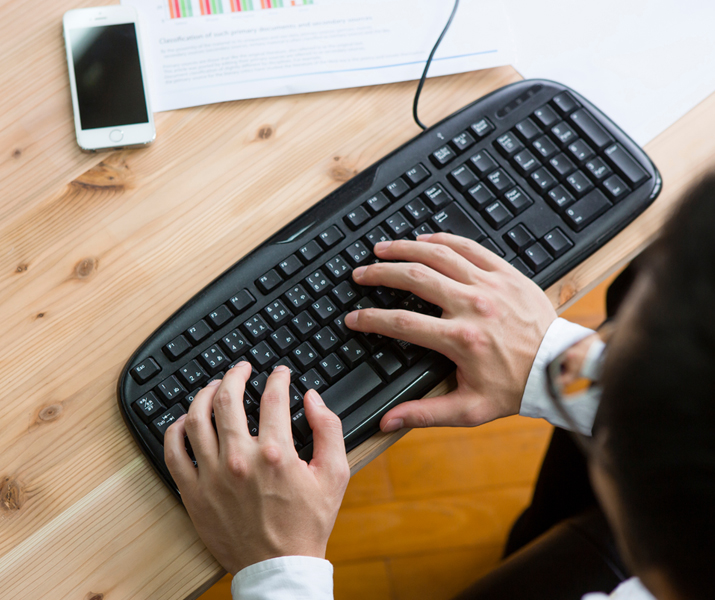 What Is Alt Text?

Alt text, short for “alternative text,” is also known as “alt attributes,” “alt tags,” and “alt descriptions.” Alt text is used within HTML codes to describe the function and appearance of an image. When you are editing a web page, you might not see the actual code, as you will probably be working within a content management system (CMS). Regardless of how you are editing or adding content to your site, you should always add alt text to any images.

One of the main principles of web accessibility is the addition of alt text to images. This principle is especially important to visually impaired users who use screen readers, which rely on alt text to better convey the content of an image. In case an image file cannot be previewed, alt text is displayed in its place. Alt text also provides better image descriptions to search engine crawlers, which help them index pictures properly and thereby enhance your SEO benefits.

Proper Ways to Use Alt Text

One of the main problems found in web audits is the inconsistent use of alt text. Following a few rules will help you get the maximum benefits of including alt text in your site’s content. These rules also make a site more likely to be legally compliant as well:

Reasons to Use Alt Text

It is important to note that not all users can view images. Visually impaired users to your site may be using assistive technology or text-to-speech software that reads the alt text instead of the image. Hence, it is always recommended that you include descriptive alt text instead of just image names.

Alt text can be used in other situations as well; for instance, when a user has turned off the option to download or view images (such as in cases of slow Internet connection), he or she will see the alt text and not the image. Also, CC style could be used to add background images, which is done by front-end developers.

Alt text is important for many reasons, but primarily because it is considered a tenet of accessible web design. The aim of alt text remains unchanged: to describe images to users who are unable to view them. Therefore, including alt text on your site improves accessibility, enhances SEO, and ensures that all users, including those who are visually impaired, are able to appreciate your content. MPS is known for following WCAG Standards to implement accessibility solutions for all users. We work with our clients to ensure their content is easily accessible by all and has SEO benefits to drive more traffic.