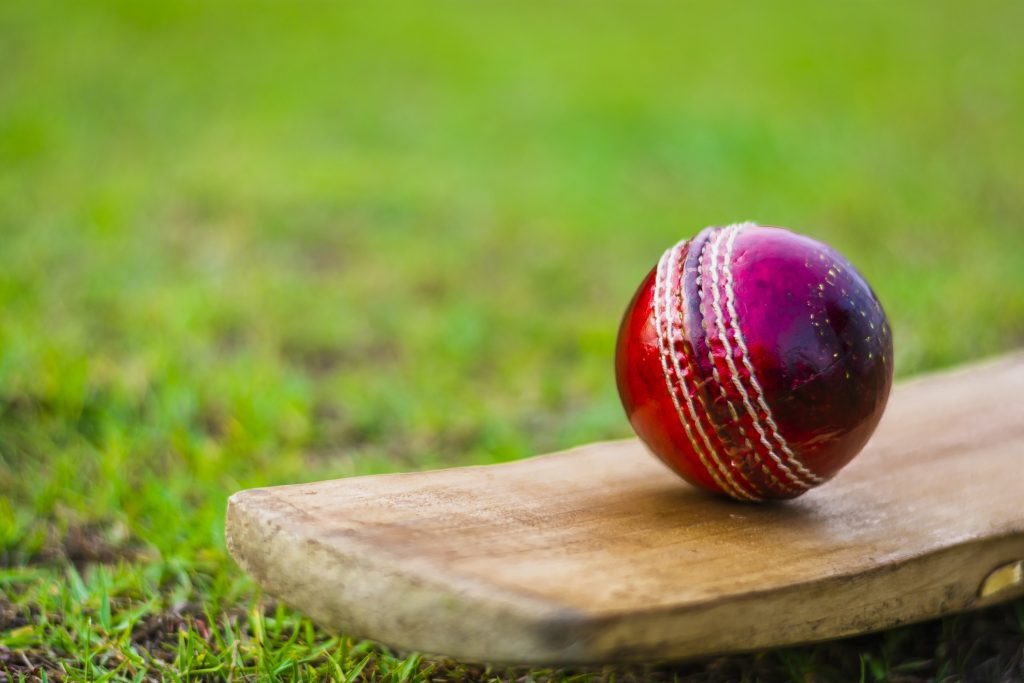 Just yesterday, India beat Australia 2-1 in a Test Match Cricket Series. And while that is great cause for celebration for millions of Cricket fans in India, the event is also significant for a variety of reasons.

The final was played at Brisbane at a ground called The Gabba. Incidentally, no team has defeated Australia on this pitch in over 30 years. For those that don’t follow cricket—India and Australia have developed a tremendous rivalry in the sport over the years, matches between the teams have been heated, and India was playing with a team roster that was affected by 7 injuries (11 play a game) and the captain of the team was unavailable for the last three test matches of the four-match series.

There are some great management takeaways from this series. Thought I’d share mine:

1. Humility in Leadership is underrated and Power of Teams is always greater than the Power of One.
Watching Rahane (India’s stand-in captain) manage the team through calm and thoughtfulness despite losing key team members at critical stages through the series was refreshing. Rahane’s humility allowed other (group) leaders to emerge within the India team. We saw Bumrah guide the fast bowling unit. Ashwin steering the spinners. And the fact that they waited at the boundary ropes at the end of each session to mentor the young unit that replaced them in the match because they were injured was inspiring. Each of us must give our teams the space for other leaders to emerge. Succession planning is good for everyone including the one developing the plan.

2. Diversity in teams should be nurtured.
The more different we are from each other; the better we are for each other. Pujara was the workhorse, Rahane the strategist, Siraj the optimist, Gill the aggressor, and Pant the closer. All of this hit Australia like no other. They had to keep adapting because each of the Indian cricketers had their own way. One plan for all of them did not work. Diversity does that to ALL teams—it gives you an edge that is difficult to explain but heartwarming to see in play.

3. Attitude trumps experience and people with great attitude never give up.
Often, we look to build teams with people that have the EXACT experience we need. We look for that perfect match. In my mind, this very strategy and mindset is what has destroyed value for many mature businesses. We are also guilty of this mindset every once in a while, though are getting better in this regard. People with great attitude NEVER give up and that is more valuable than skills and knowledge.

4. Active Decision Making (not bravado) can be the differentiator between Winning and Losing.
Australia’s captain allowed the game to drift, while Rahane took decisions in the action not just in this last match but through the series. Think of the time a “minor” issue was not discussed with the same rigor as everything else. These small decisions if not taken in a timely way can add up.

5. Dreaming BIG and always looking to WIN is what differentiates team outcomes.
India could have buckled down and drawn the game, but when the “inexperienced” batters walked in, they had nothing on their mind except winning. I am not saying that we should mindlessly pursue bravado but you can’t win if you don’t take the shot. Mull over the last time your team submitted a Proposal that was a stretch from their “sweet spot” and the submission was more dutiful than inspiring. Winning teams DREAM and always go for the WIN, without regard to constraints or odds.

Just some rumblings from a cricket fan that is super proud of the Indian cricket team’s achievements Down Under.